What is the Percussion Ensemble? 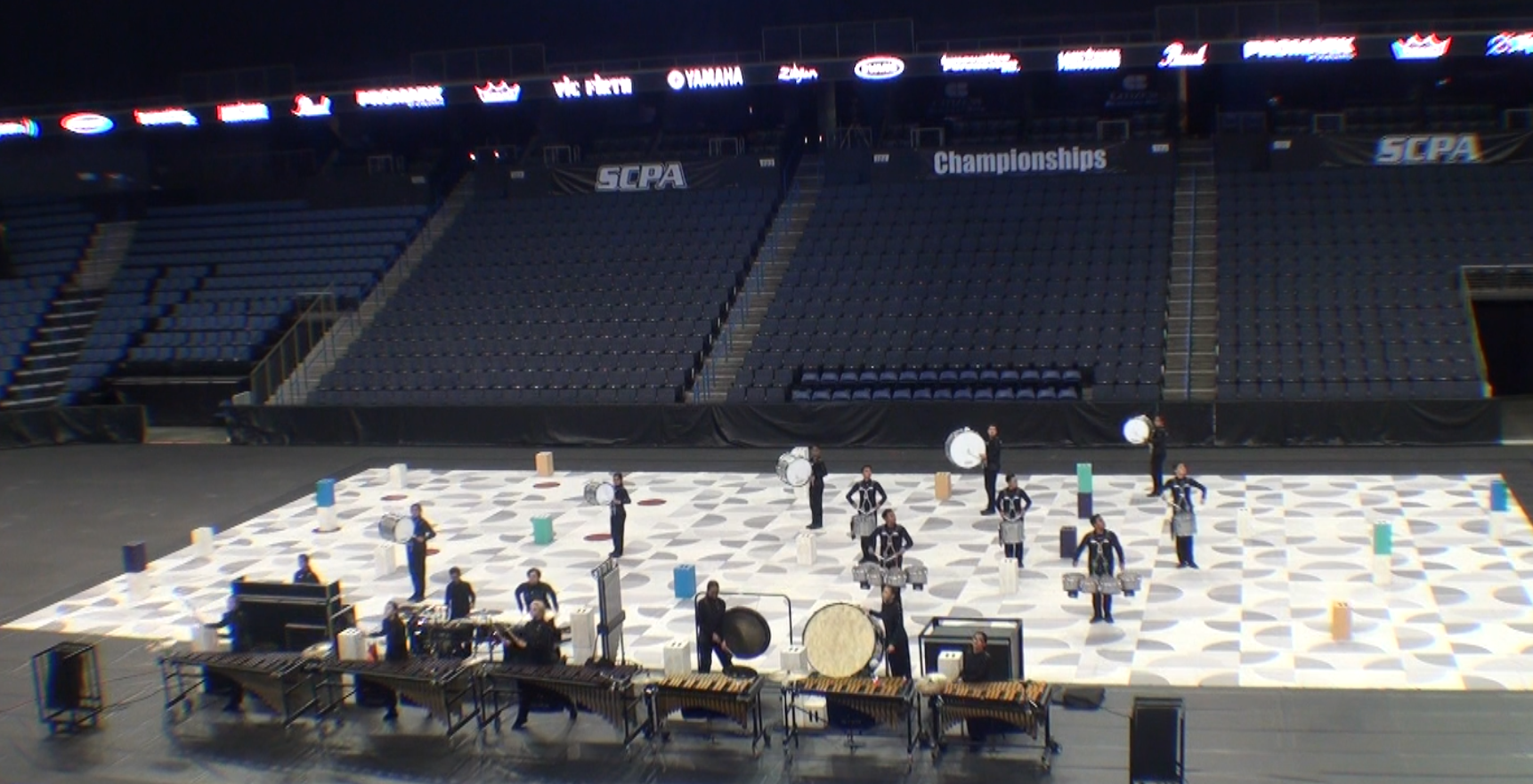 In the Fall, Percussion is part of the SHHS Marching Band, where they have consistently achieved high Percussion scores in SCSBOA competitions, including First Place at the SCSBOA Championships in 2011. 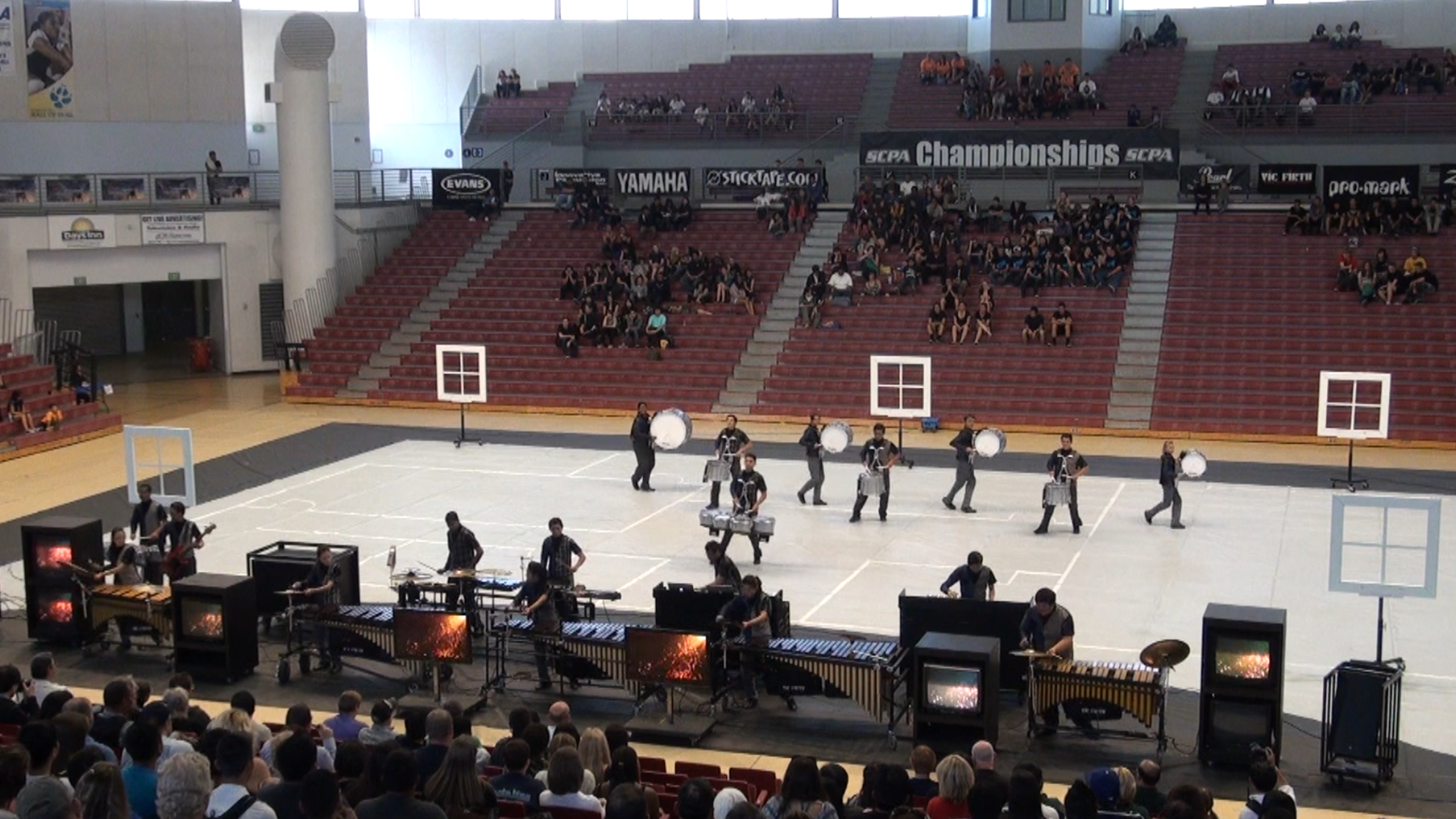 In the Winter and Spring, at the conclusion of the marching season, the action moves indoors and the Percussion Ensemble (also called Drumline) competes on their own in both the SCPA (Southern California Percussion Alliance) and WGI (Winter Guard International) circuits.

Members are expected to devote significant outside time to mastering their instrument and music, as this ensemble performs at a highly advanced level.​ 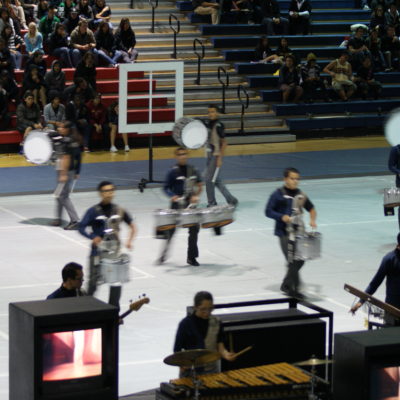 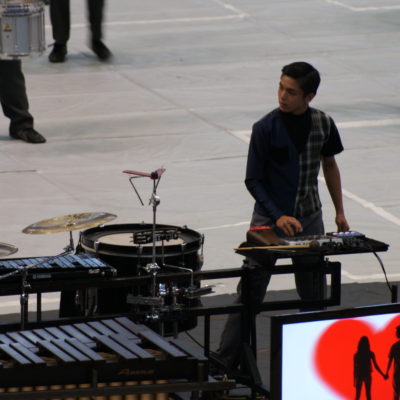 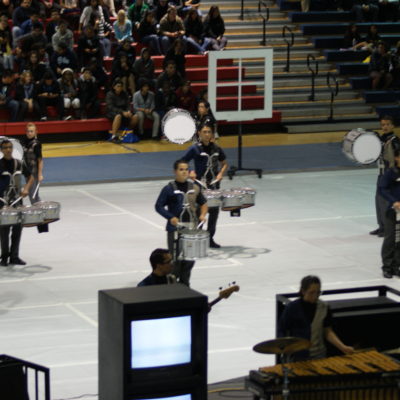 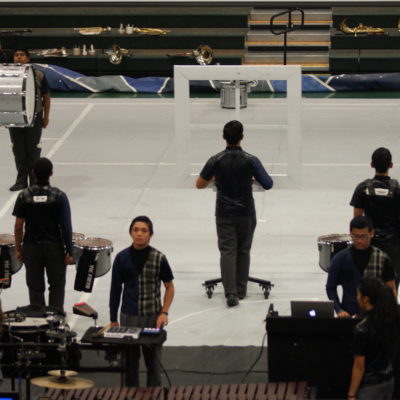 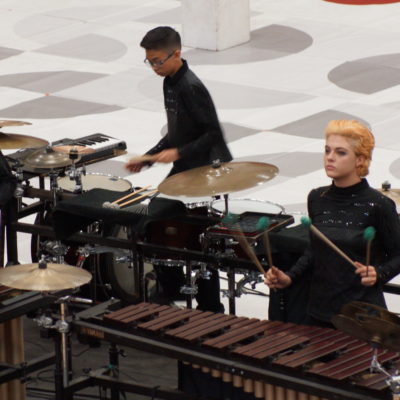 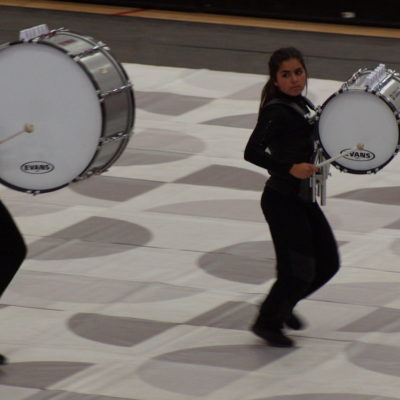 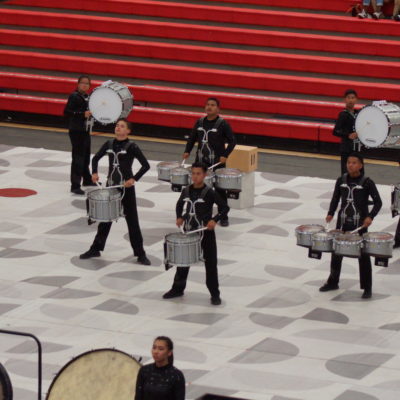 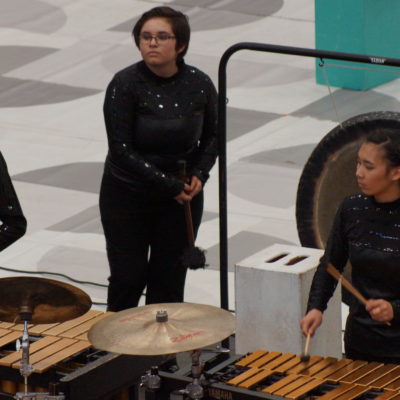 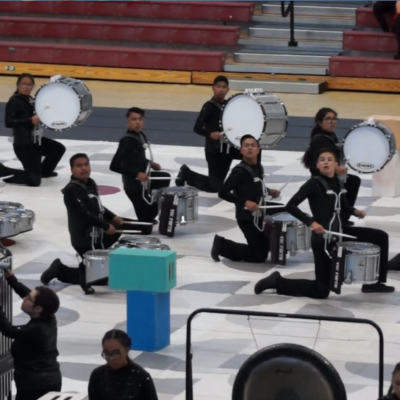