South Hills High School Music Program employs a talented and diverse staff of professionals to provide top quality education to your students. Our extremely capable and gifted professional staff lead many distinctive sections and ensembles in our program. Their ability to teach our students new skills helps them grow musically, artistically, and emotionally. The success of our program is, in part, a result of our professional staff’s efforts to bring out the very best in each student. They provide the instructional and coaching support necessary to run this very large organization throughout the entire school year.  To find out more about them, click the “Read more” link.

“Music has a power of forming the character, and should therefore be introduced into the education of the young.”
Aristotle 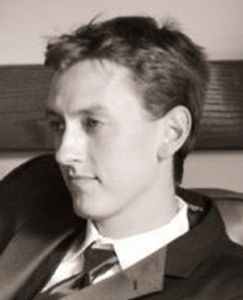 Bobby Frey is a music teacher in Covina California, teaching at Sierra Vista middle school. He received his Bachelor’s of Music Education from the Bob Cole Conservatory. In addition to his major studies, Mr. Frey was the principal trombonist as well as the winner of the 2014 conducting mentorship.

Outside of his work with the bands at Sierra Vista MS, Mr. Frey has taught many schools in California including; East Whittier MS, Long Beach Poly HS, Millikan HS, Los Altos HS, University HS, and Live Oak HS. He is also a drill designer … Read more 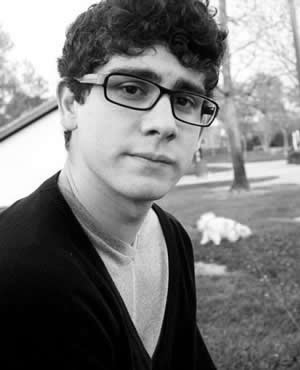 Edgard Areas is an aspiring educator with a passion for Color Guard and Dance performance. He is a South Hills High School alumnus who graduated in 2007. Originally a trumpet player, he started playing music in middle school and continued throughout most of his time in high school. It was not until … Read more 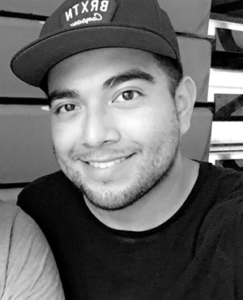 Andrew Arce has been involved in the Color Guard activity since 2011. He is passionate about the creativity and discipline involved in the competitive marching arts. He has competed as a performer in the WGI circuit with Fantasia Winterguard and also in the DCI circuit with the drum corps: Gold, The Academy, and The Madison Scouts … Read More 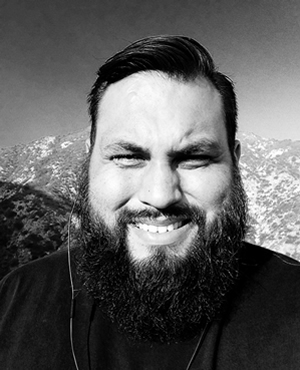 Jesus is in his tenth year teaching the South Hills Percussion section. Jesus has taught at various high school and junior high programs throughout southern California. Jesus maintains a year round private instruction roster with students with skills ranging from elementary to collegiate levels. Before teaching Jesus was a performer in the … Read more 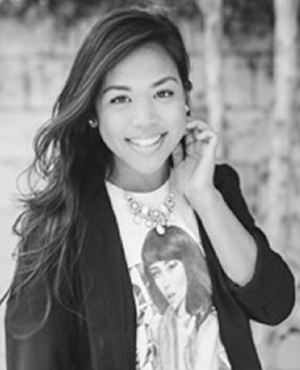 Vanessa Vendiola  began as a performer in marching percussion in 2002. After four years as a member of Ayala High School’s percussion program, she went on to participate in independent groups, aging out with the Blue Devils Drum & Bugle Corps and Pulse Percussion. In addition to obtaining a Bachelor’s degree in Music from Cal Poly Pomona, she … Read more 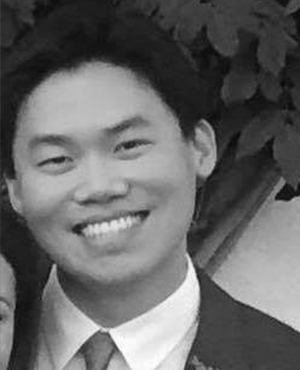 Michael Ting is a drill designer and visual instructor based in Southern California. He has had the opportunity to teach at many high schools in the area over the years but dedicates most of his time serving as the program coordinator and visual caption head at South Hills High School (West Covina, California) and … Read more 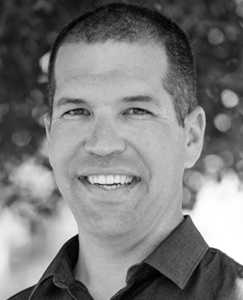 Matt Lackey is a media producer and performing arts educator. He currently produces creative projects for a variety of industries including gaming, non-profits and the arts. He proudly serves as Vice President for Pulse Percussion, is the Visual Caption Head at El Dorado High School, and is a member of the visual staff with … Read more 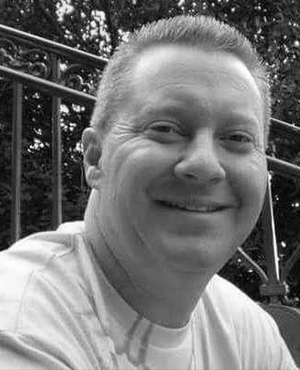 Carl has a long history in the marching and pageantry arts activity that covers over 30 years of experience as a performer, designer, instructor, administrator, and adjudicator.  Carl graduated from Cypress High School in 1989 after a successful high school music career, and went on to be a member of the six-time world champion Santa Clara Vanguard from 1990 – 1992. During this time, he began to instruct in the Southern California region, and … Read more